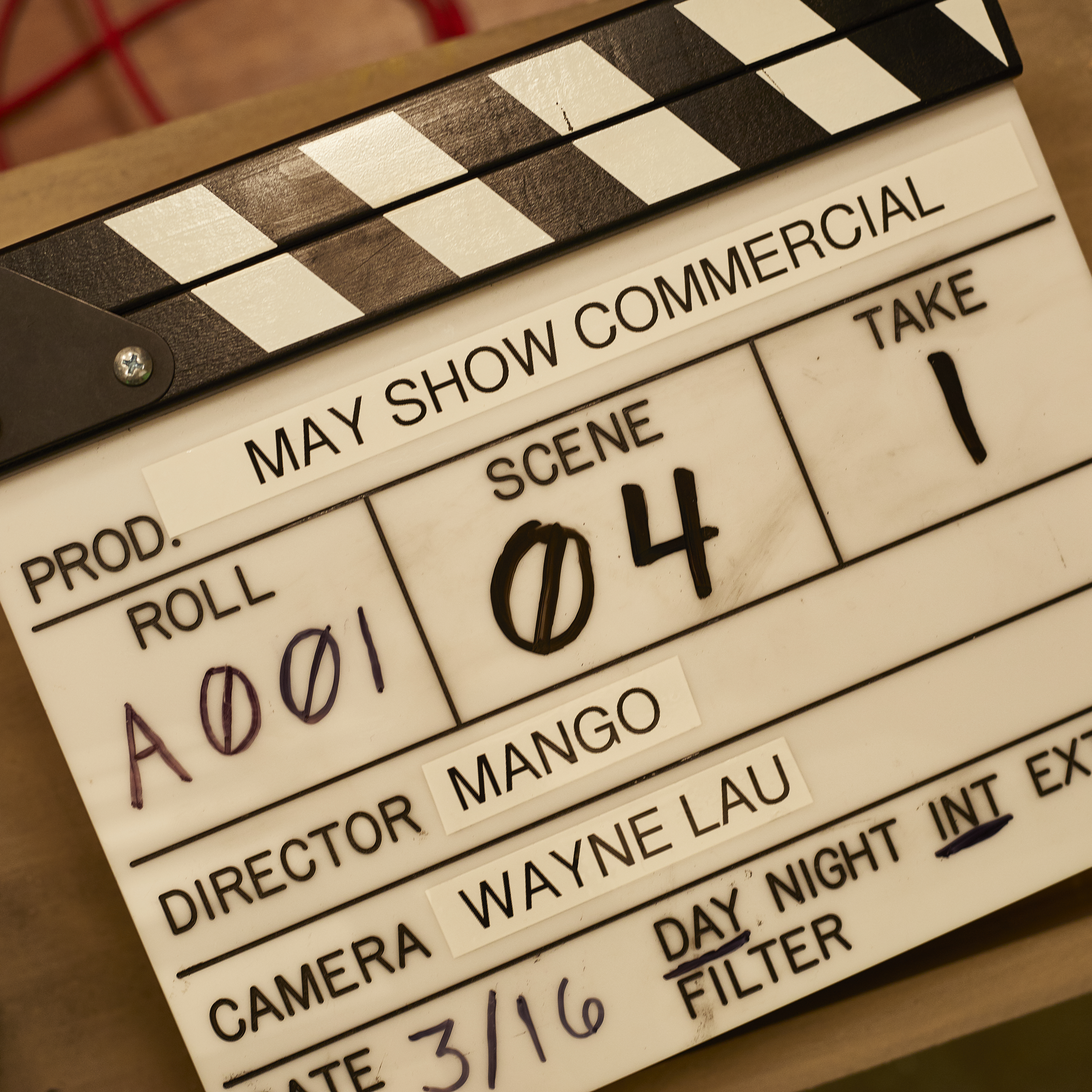 The fun (and the chaos) begins! Shooting this commercial was quite a unique experience. With the director, his film crew, and our team pitching in, creating this video as an introduction to our upcoming show was a blast! We had a very short amount of time to get through each scene, and while the pace was fast, everyone was focused on completing this amazing project.

The different layers of creative work that goes on behind the camera is immense. The shots below scratch the surface of our behind the scenes effort, but we hope you enjoy a further look at the process! 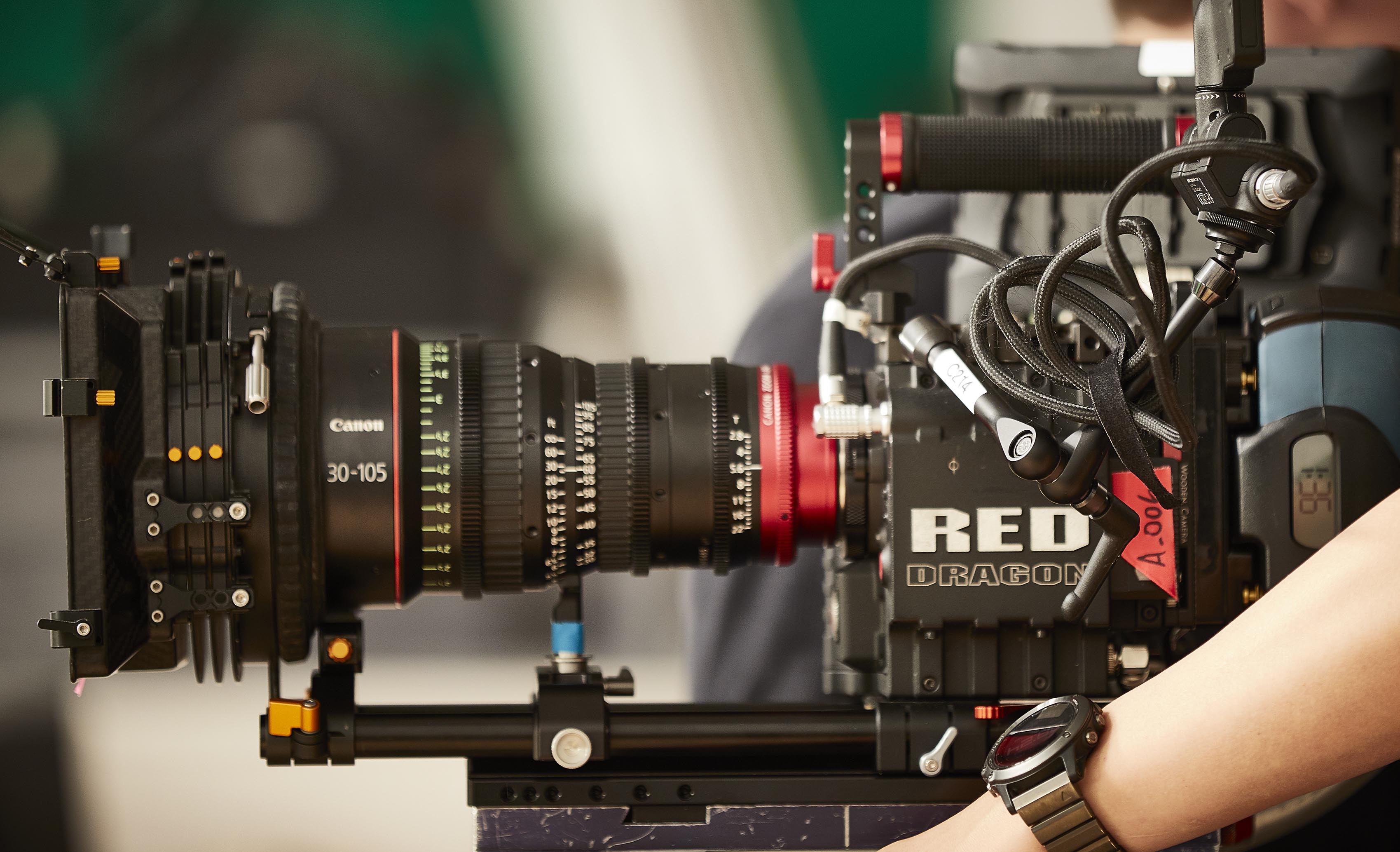 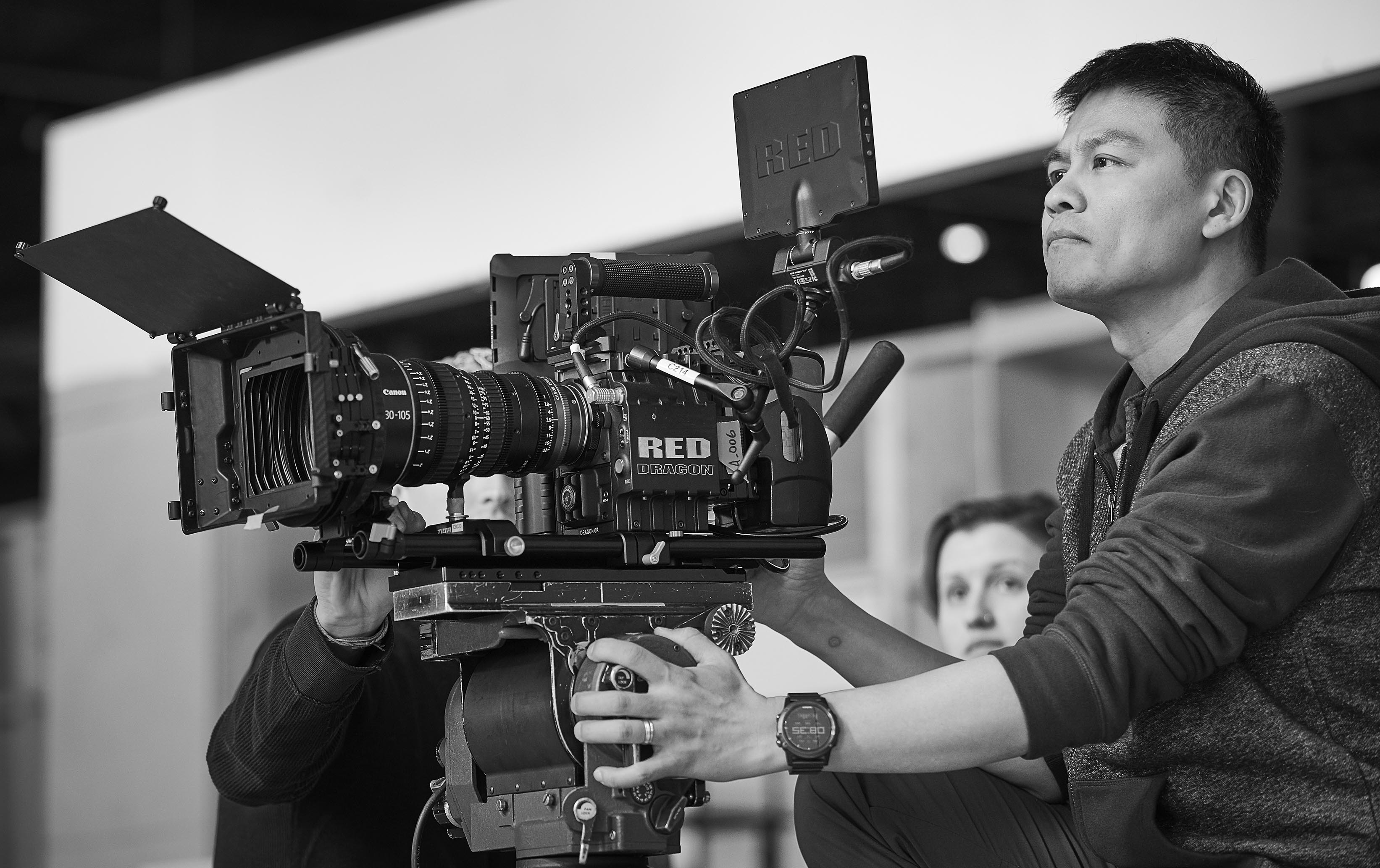 Here’s our camera guy focusing in on his shot. 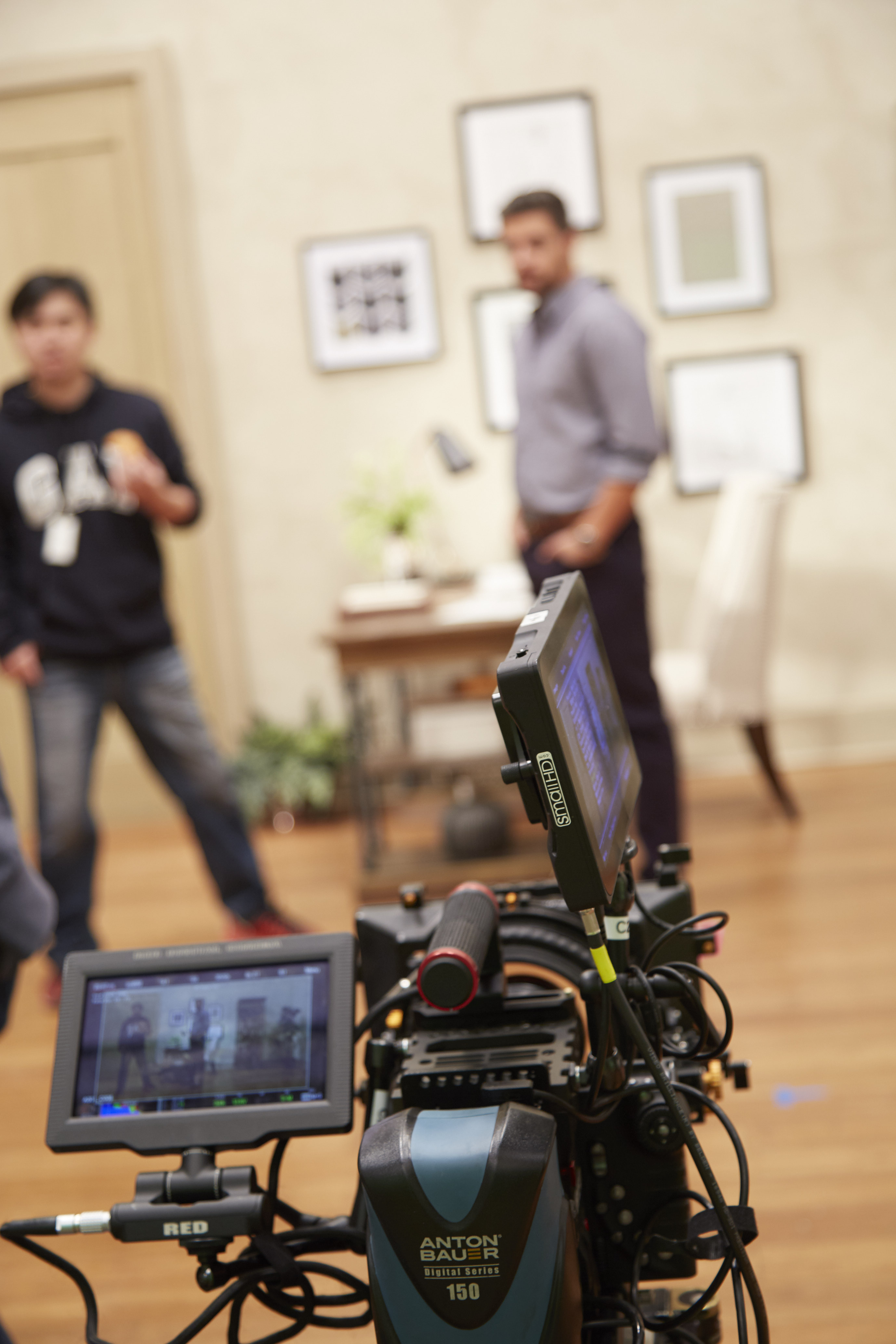 Our director discusses the scene in between shots on set. 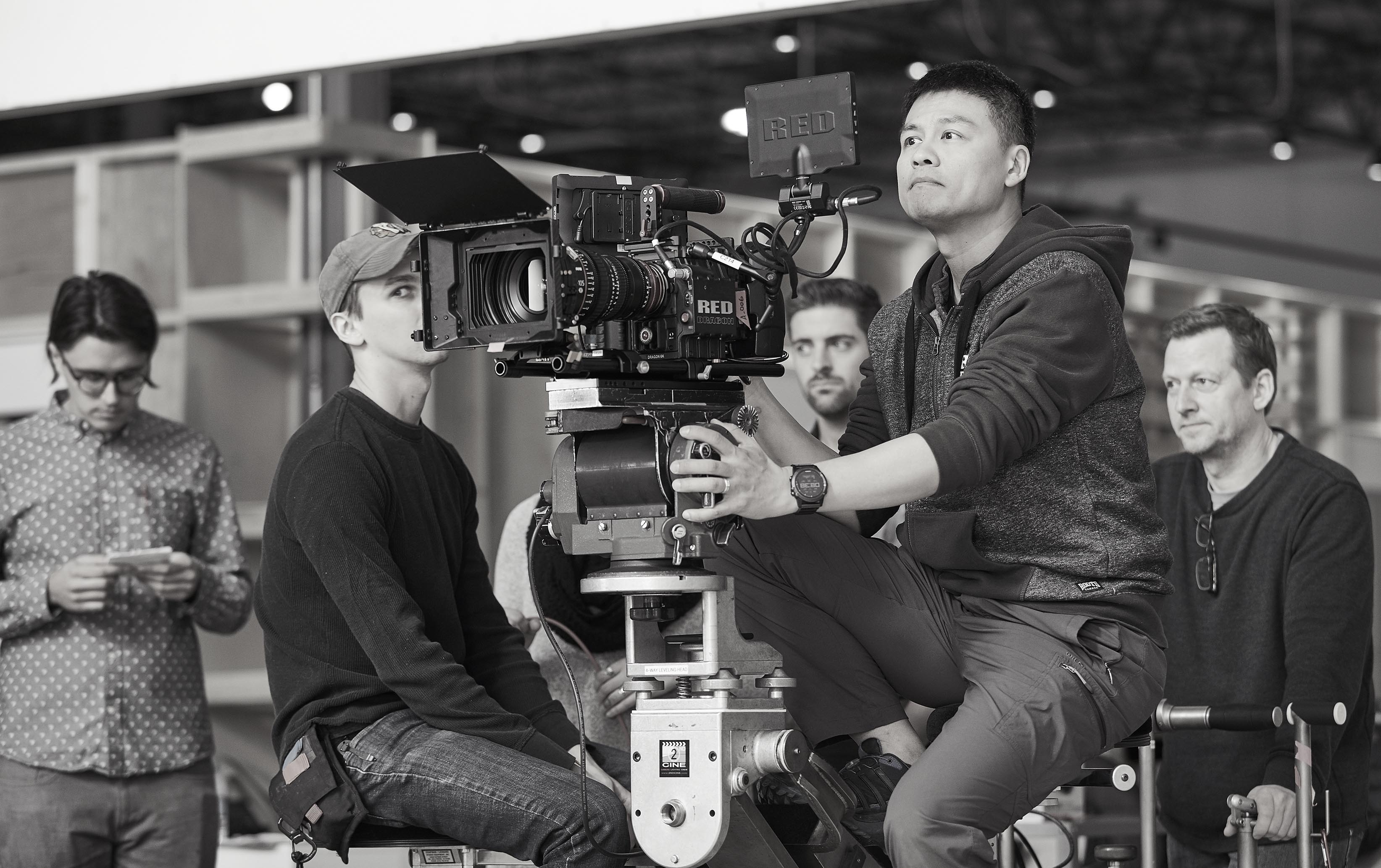 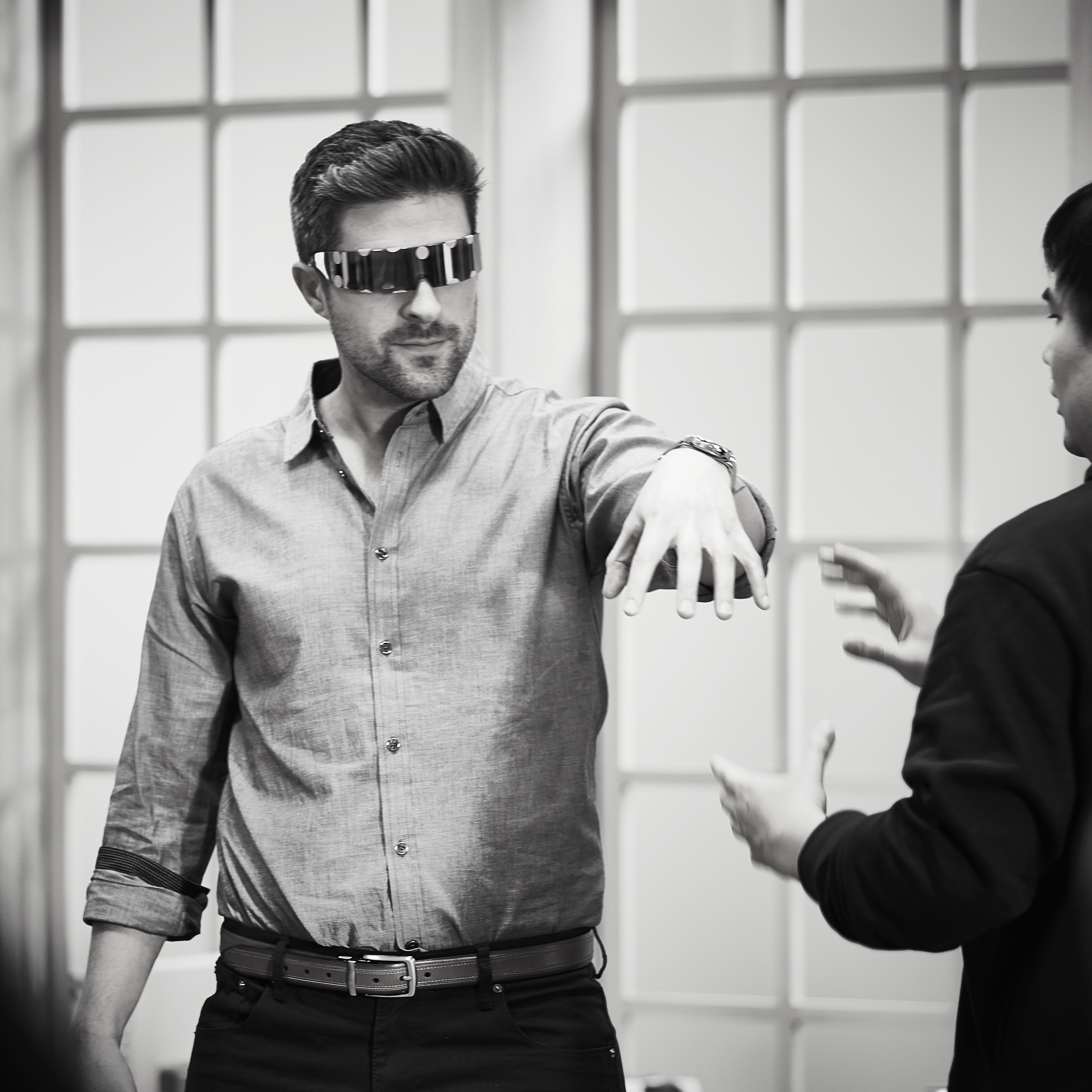 In the final product, this video features some amazing visual effects. However, shooting the raw footage on set isn’t always as glamorous, and takes some serious imagination on the part of the director and actor. 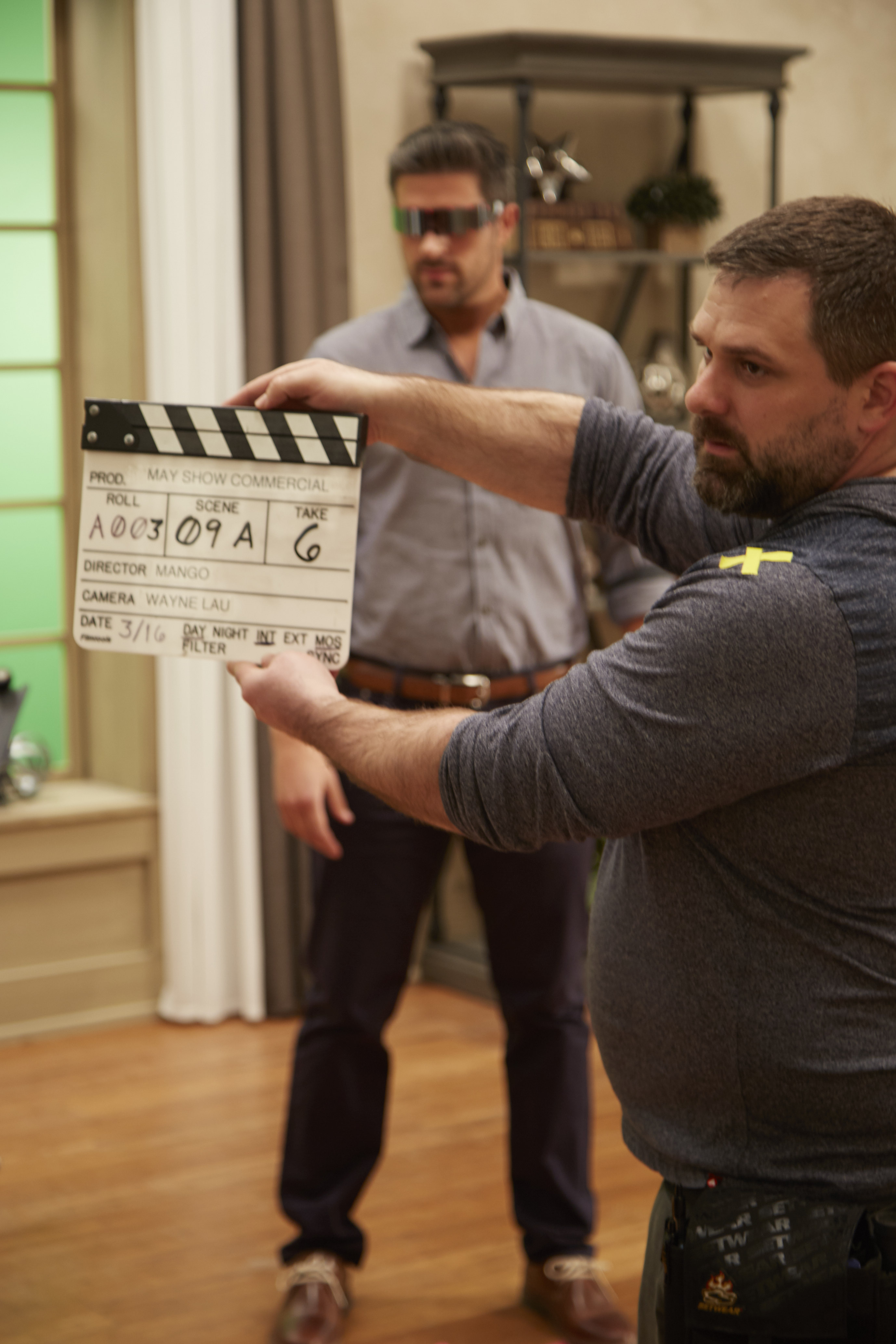 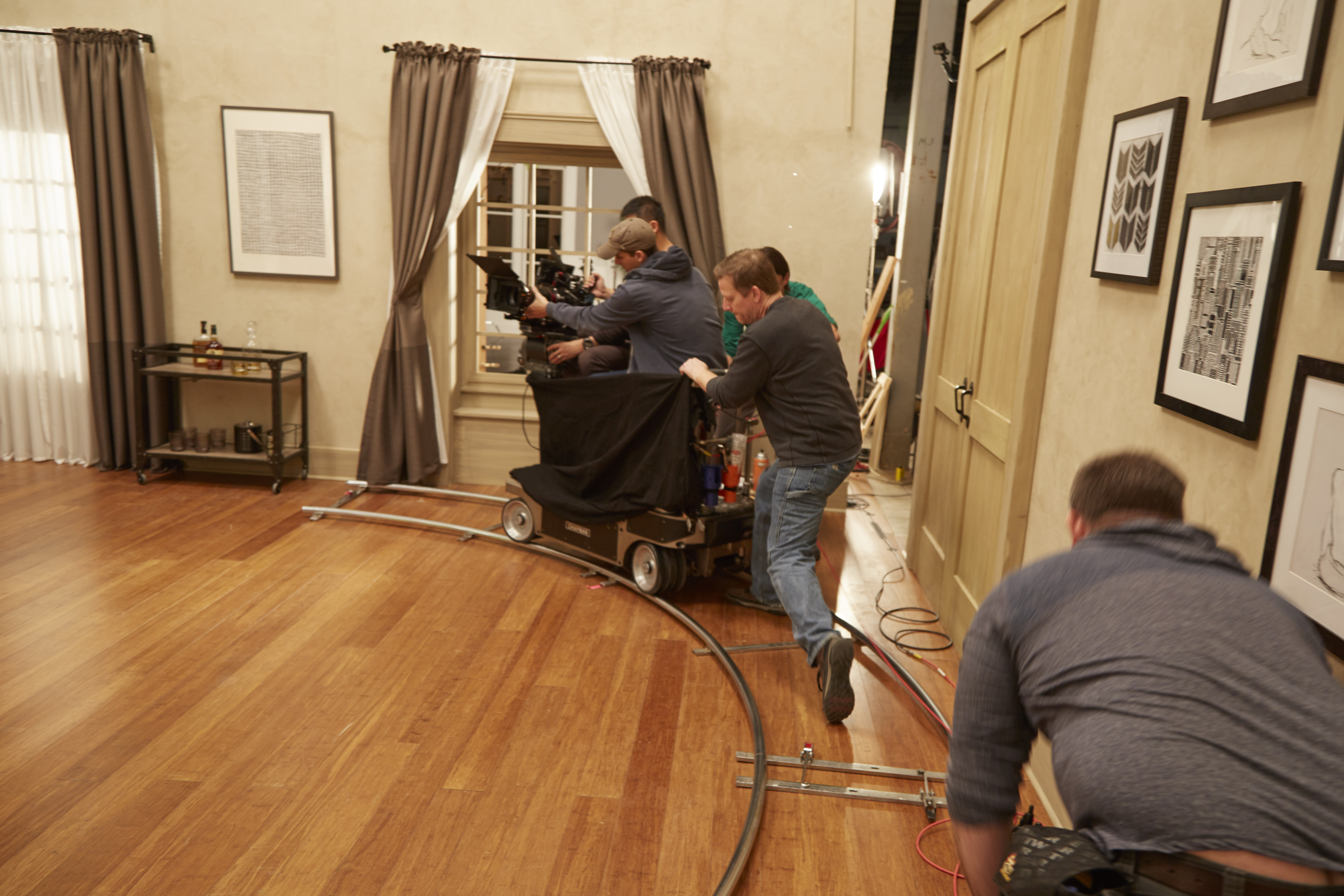 To get a smooth pan, we used a track while the camera man films. 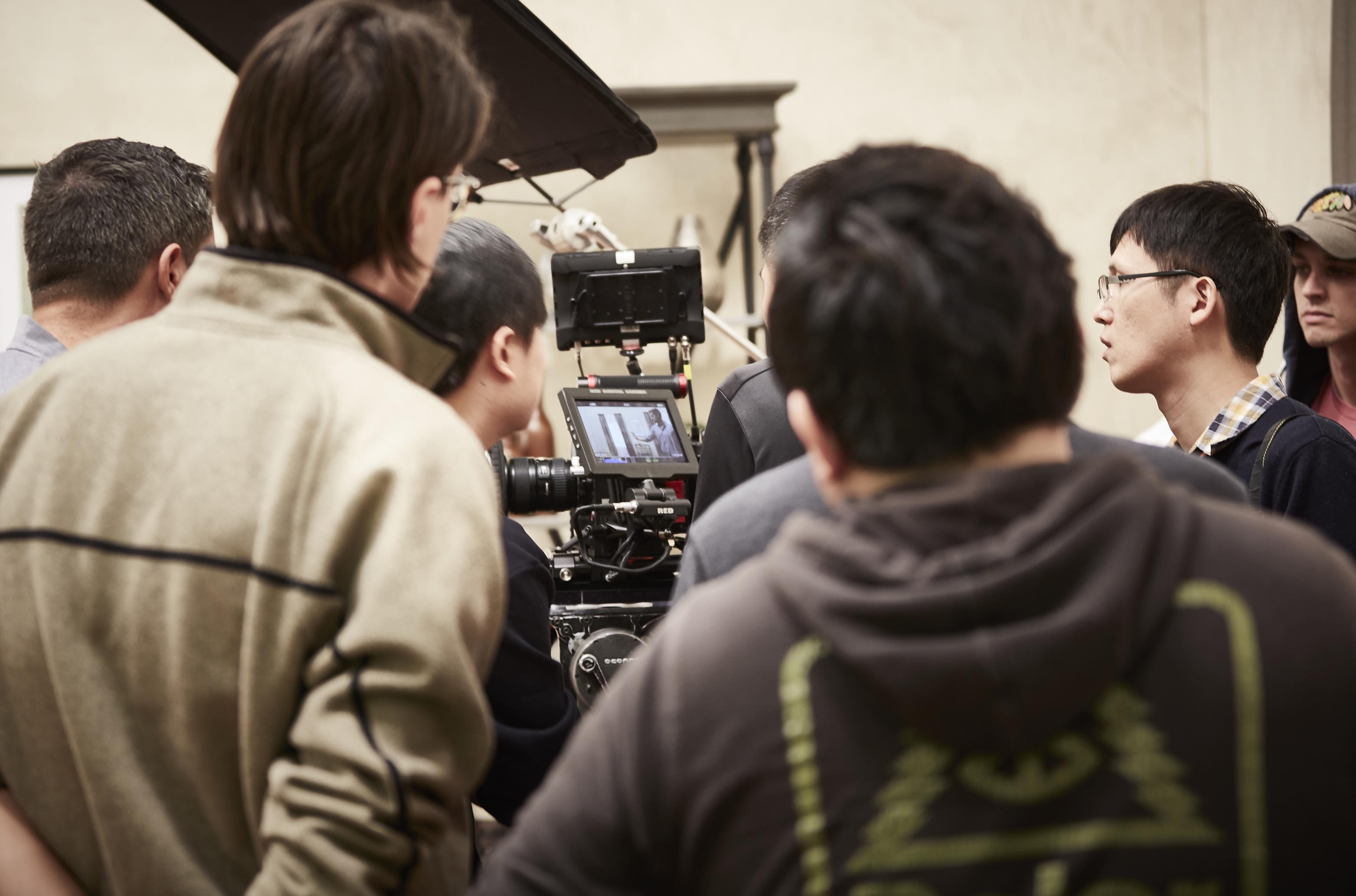 The team watching a playback of a recently shot scene. 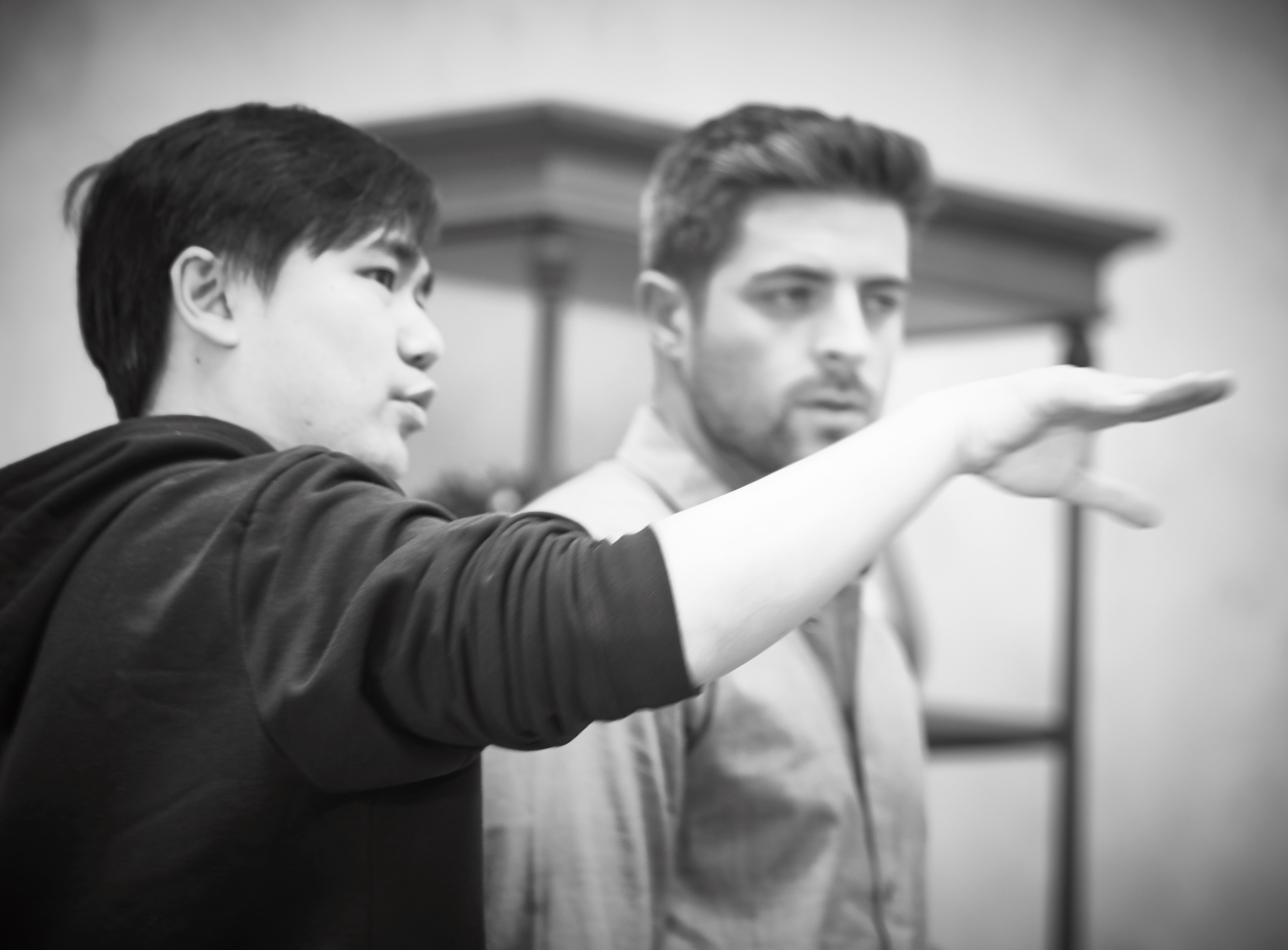 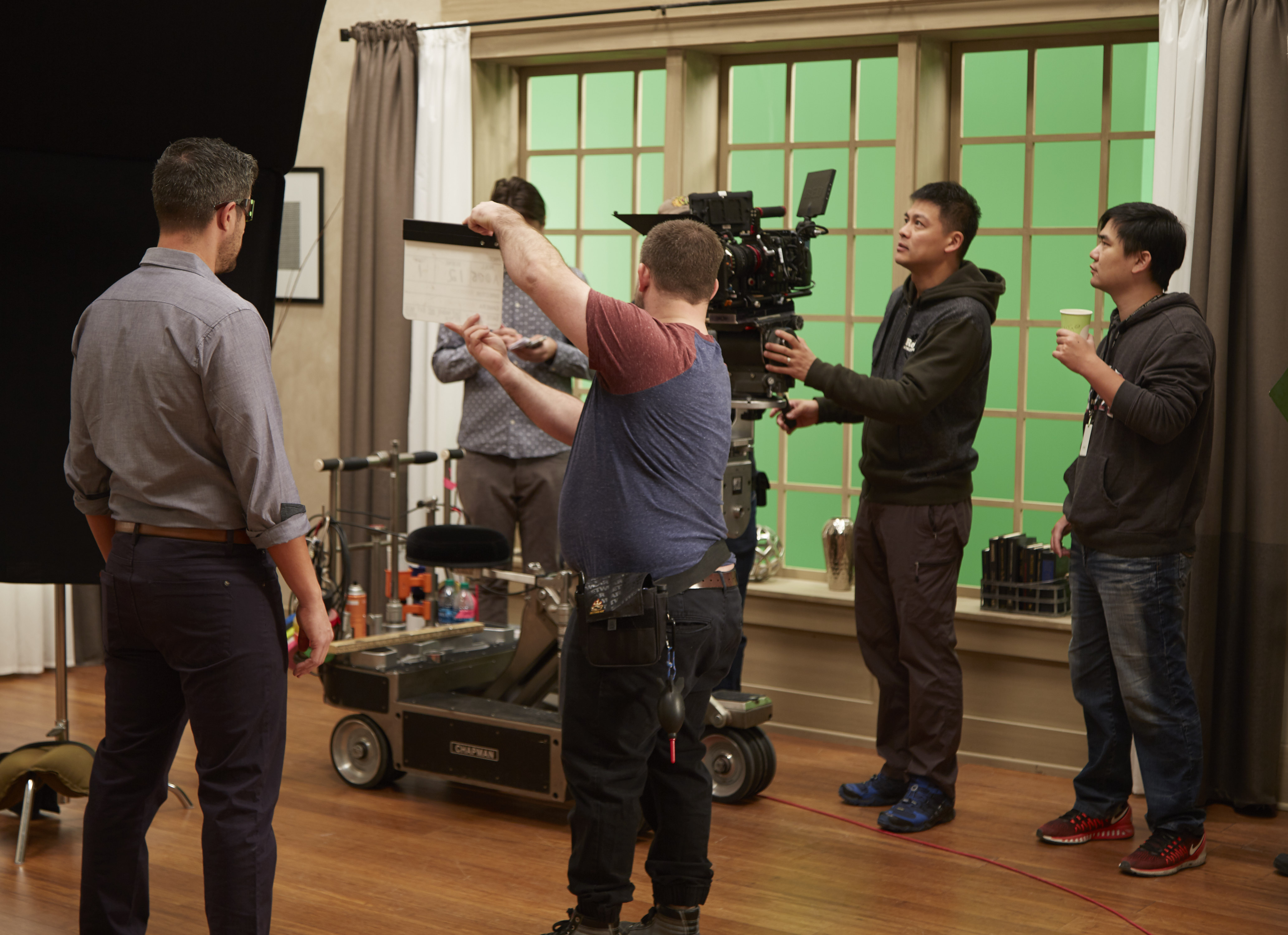 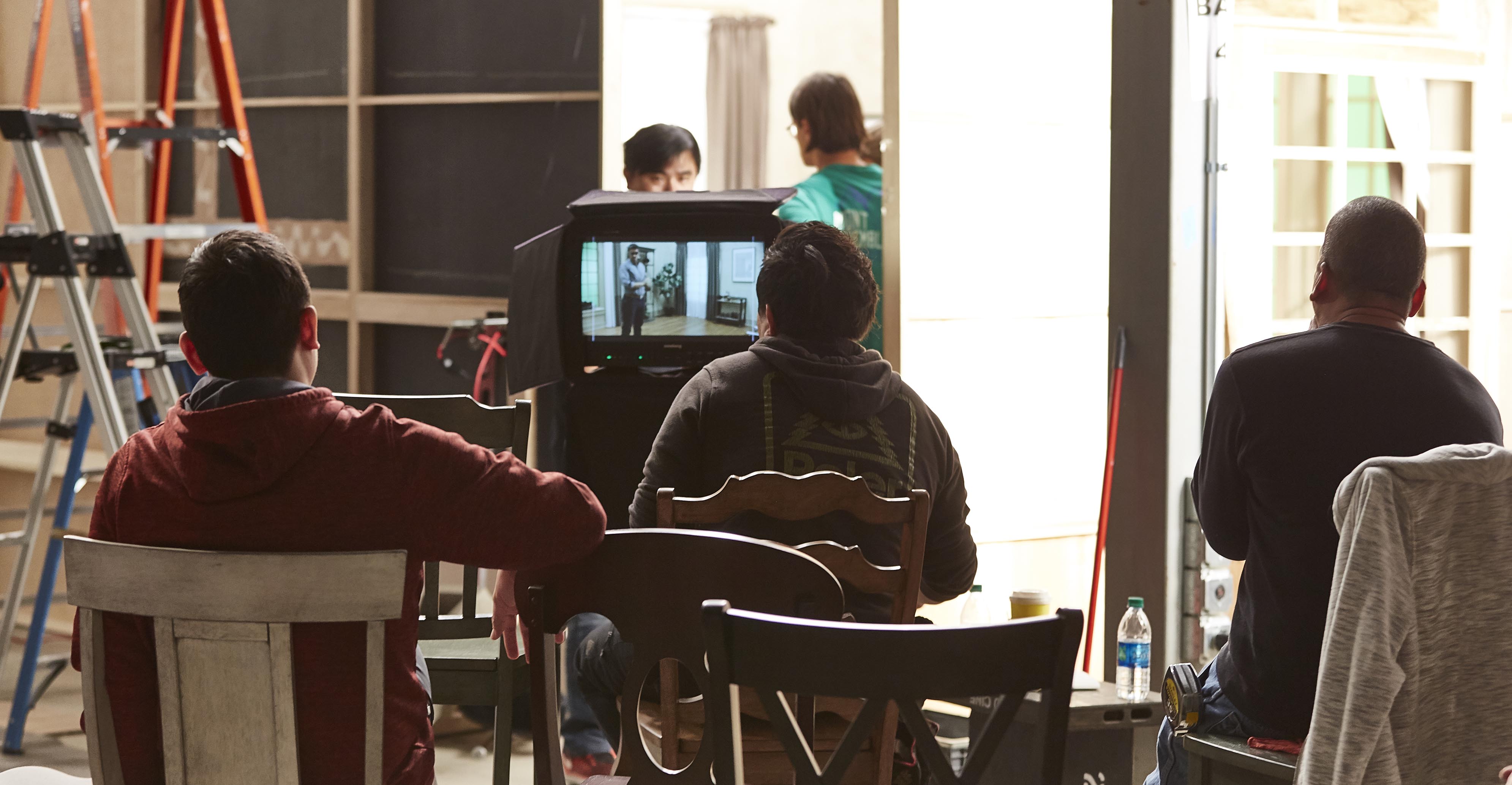 Filming was watching from just off-set by onlookers. 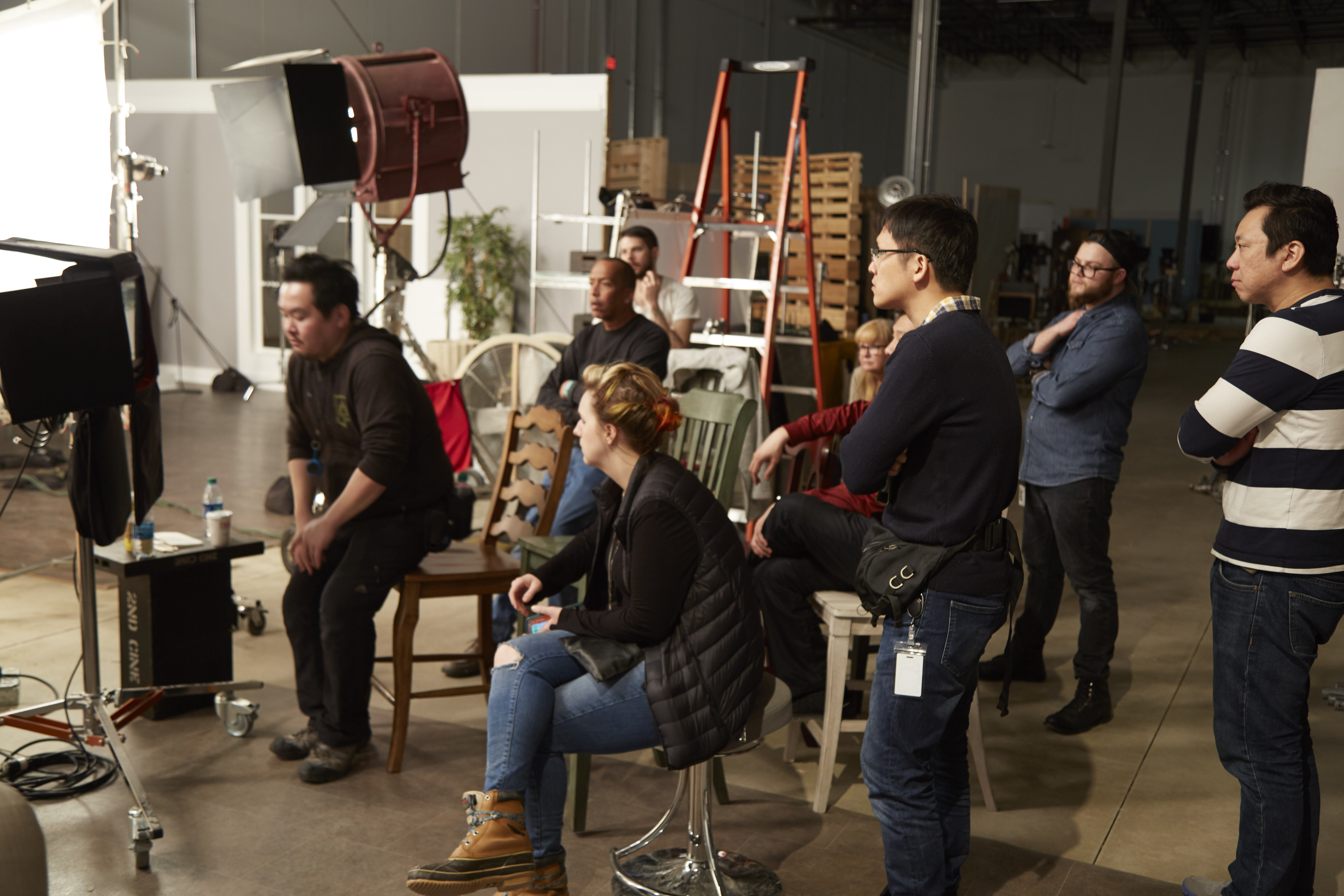 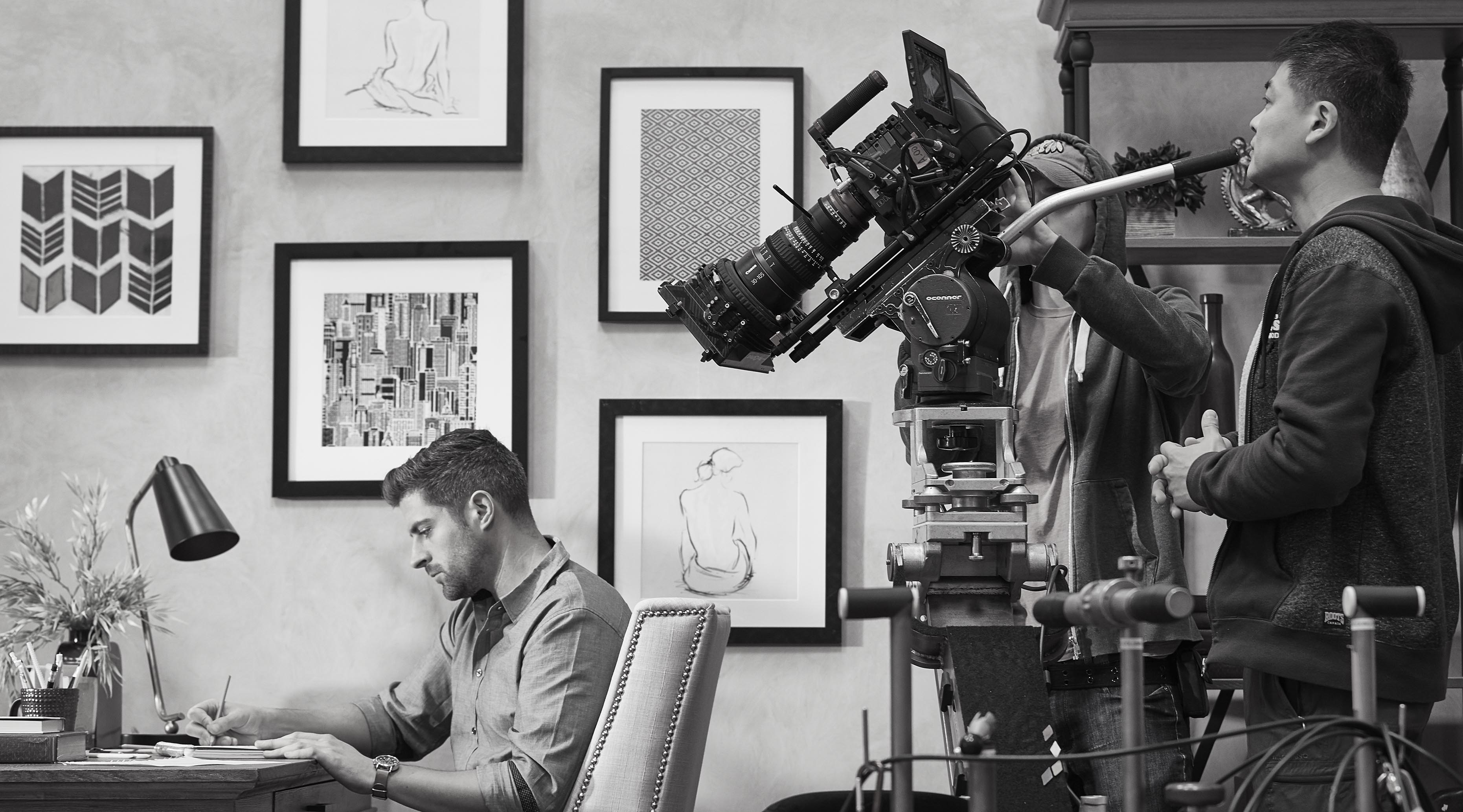 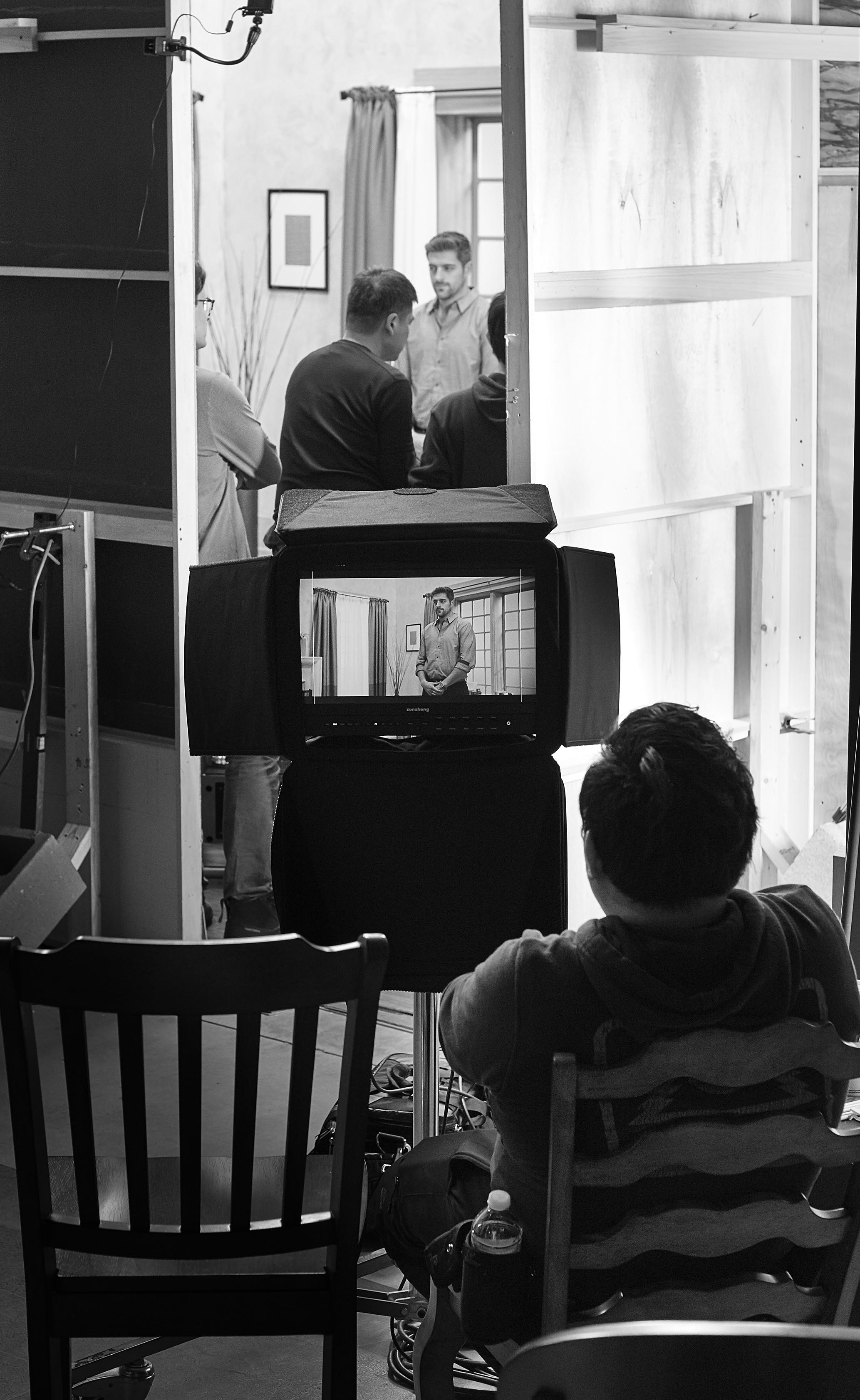 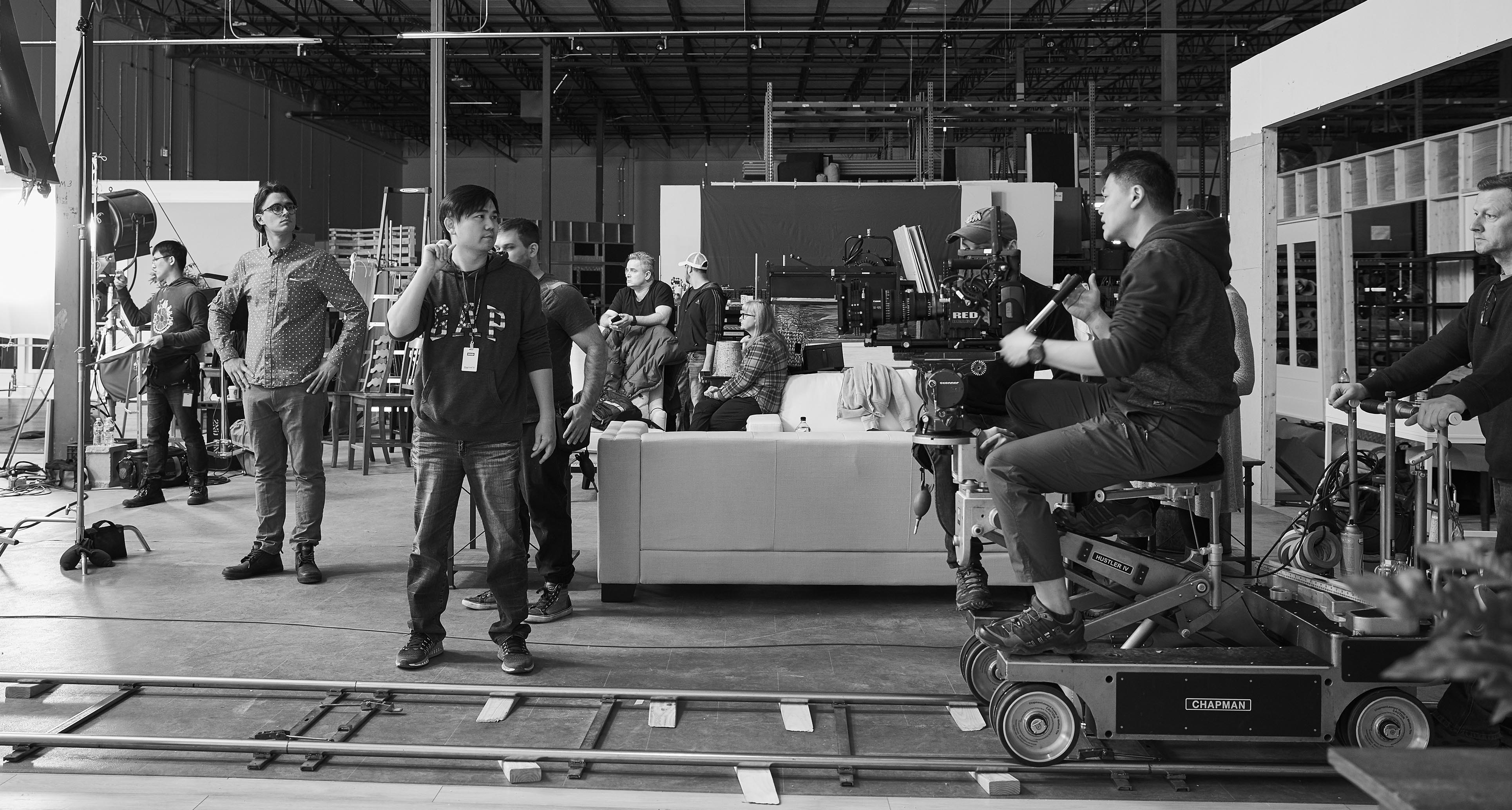 As you can see, our set and studio is immense, and it’s all hands on deck to finish on schedule. (We did, of course!) 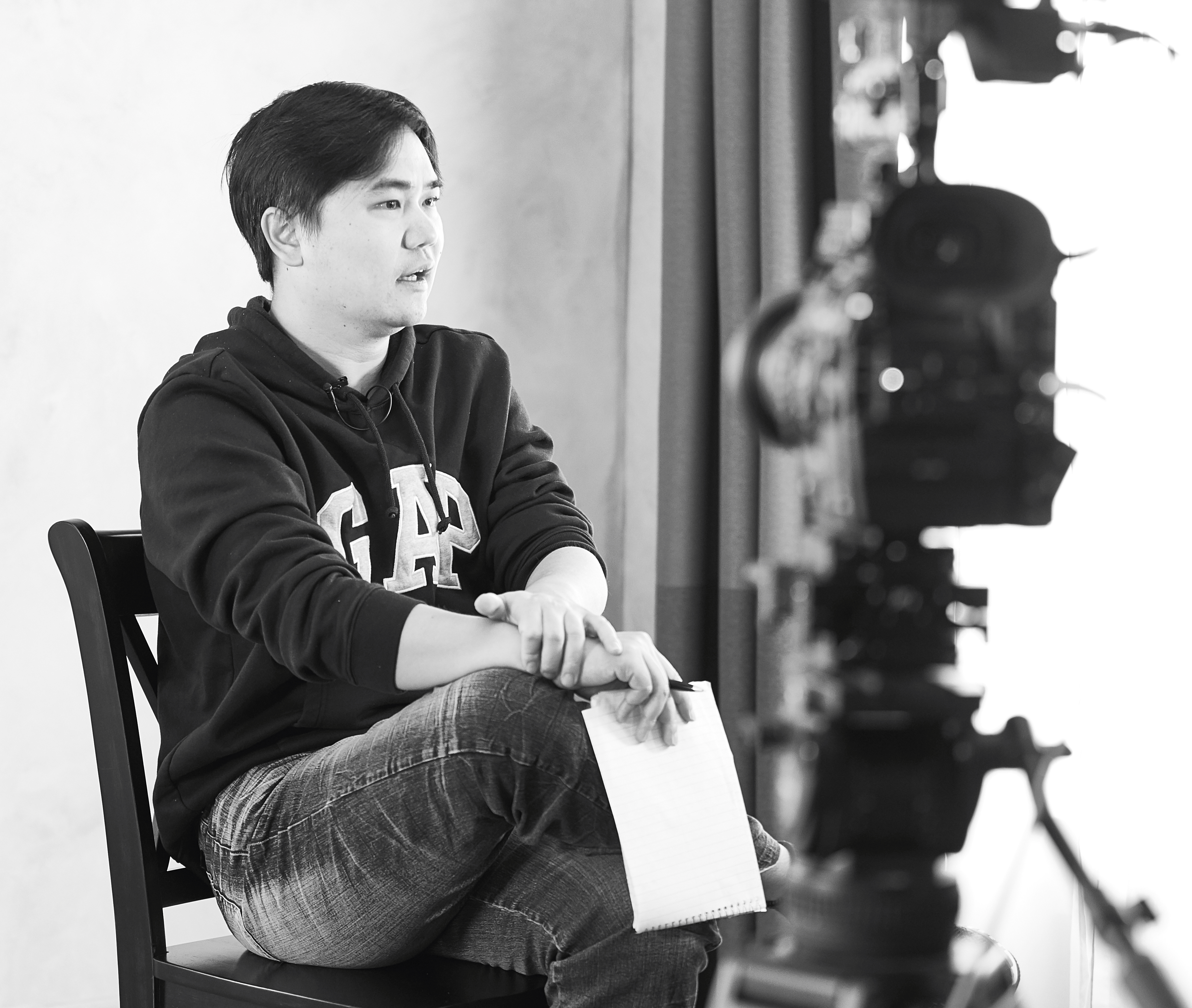 Our director, Po Chou Chi, during his interview. He did an amazing job, pulling all these creative elements together to fabricate a stunning commercial for the upcoming show. Stay tuned; his full interview and more behind the scenes excitement will be released next week. 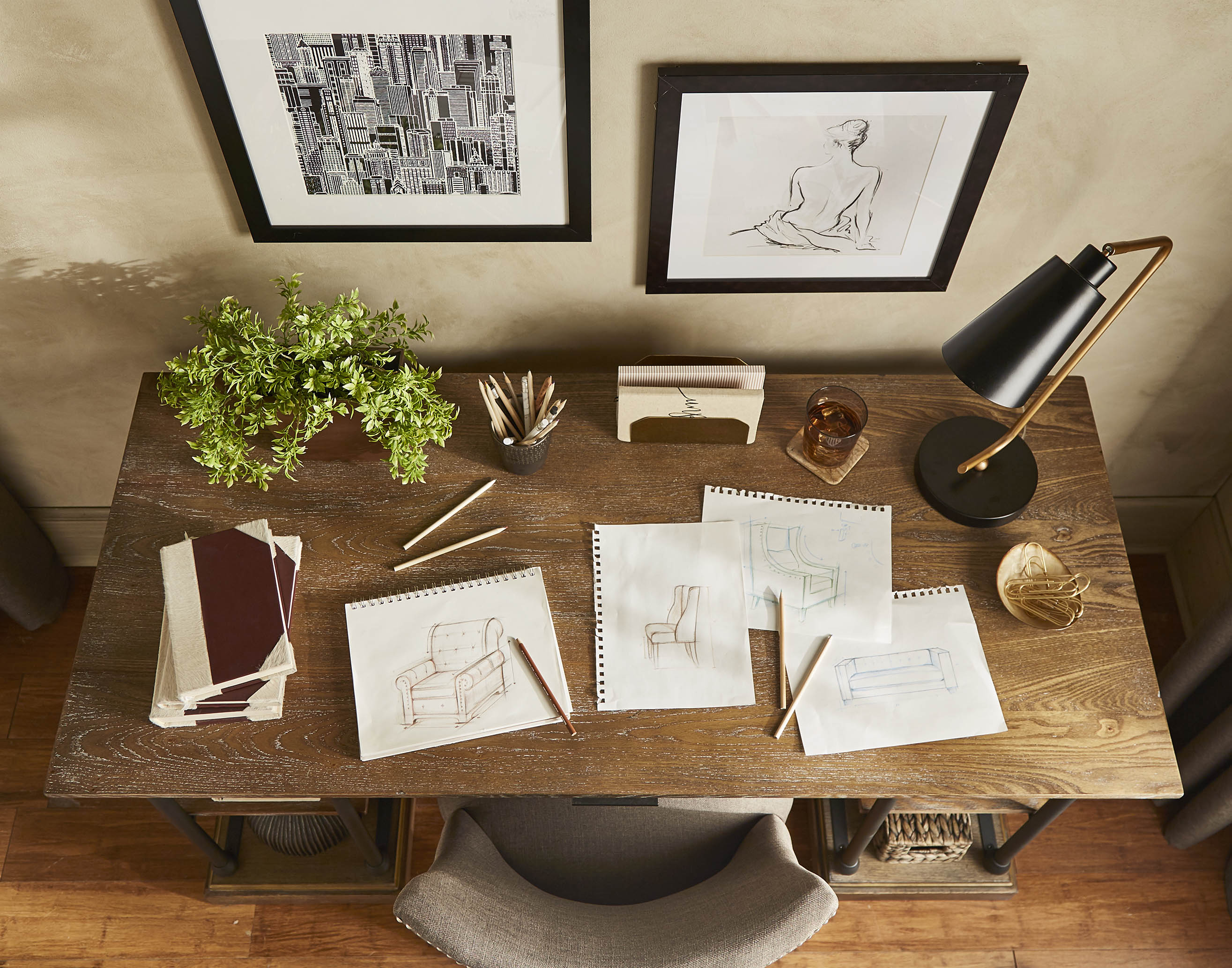 This is just a preview of what’s to come…we’ve saved the best for last! The commercial will be released shortly, so you can see the magic for yourself. Don’t forget to check back soon for the director’s exclusive interview!